For as long as online advertising has been with us, people have complained about its impact on user experience. Granted, ads have come a long way since the internet’s early days and aren’t nearly as obnoxious as they used to be (for the most part). But that said, you don’t have to look hard to find examples of bad online advertising.

What do I mean by bad online advertising? The industry group Coalition for Better Ads lists some of the most egregious examples: 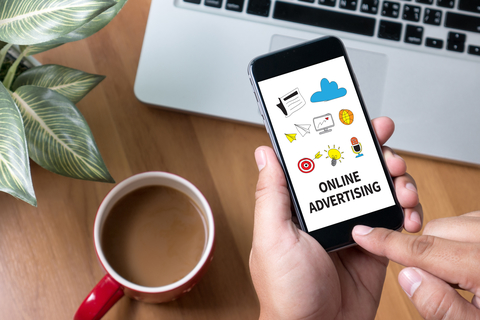 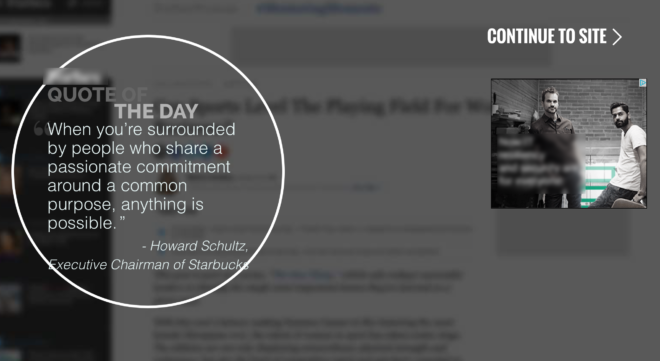 Umm, can I just get to the article, please? 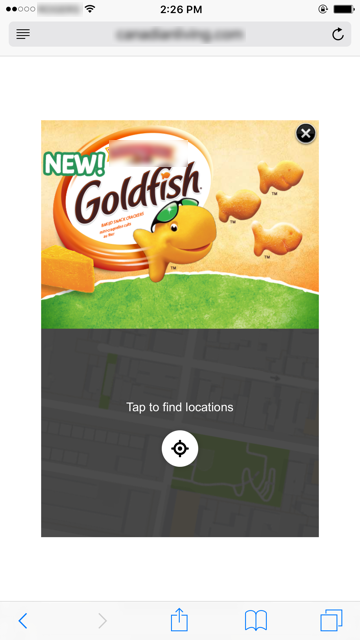 All I wanted was a recipe for rhubarb pie!

We’ve all experienced at least some of these annoyances. My personal beef is with advertising on some of the more popular recipe sites. So many times, I’ve been in a grocery store and searched my mobile for a recipe, only to be bombarded by ads that take too long to load and are difficult to close. Half the time, my mobile browser crashes in all the confusion.

Last November, I wrote an article for Search Engine Land on this topic. I noted that Google had yet to crack down bad advertising practices as they relate to user experience. Given the fervor with which they had attacked bad organic search practices, their lack of action on this issue was interesting.

But now, it looks like Google is ready to step in!

This sudden interest by Google in ads and user experience follows a pattern we’ve seen many times before. It goes like this: A problem arises. Third-party developers develop solutions to deal with it. (In this case, ad blocking software.) Google sits on the sidelines until it looks like things might be getting away from them. Then, they’ll step up with their own solution and regain control.

This isn’t to suggest that there’s anything wrong with this approach. It makes good business sense. But if you hold stocks in an ad blocking company, you might want to sell them.

In September 2016, Google announced that they had joined the Coalition for Better Ads. The group developed ad standards to guide the industry on improving ads for users.

Then, on June 1, 2017, Google announced in more detail what steps they would take to support the group’s goals.

One of those steps is to use Chrome to support the ad standards. As stated in Google’s Inside AdWords blog:

“…we plan to have Chrome stop showing ads (including those owned or served by Google) on websites that are not compliant with the Better Ads Standards starting in early 2018.”

According to reports, U.S. Chrome has nearly 47.5% of the browser market across all platforms—so the impact could be significant.

Personally, I was pleasantly astonished by this announcement. Google has taken things further than I expected (and that’s a good thing!)

It will be interesting to see how stringent they are when applying these rules. Will Chrome block ads on large, popular sites like Forbes—which has a reputation for bad ad user experiences? (Although, I would argue that they’ve improved lately.) Will they block annoying ads on the most popular recipe sites? (Yes, please!)

Will they eventually offer this “service” as an extension for other browsers, such as Firefox? Or will they save it for Chrome and use it as an incentive to win over ad-frustrated users?

In short, this could be a game changer.

Not all advertisers or publishers may agree, but I think this is only good news. If you and your marketing team are committed to delivering value-added ads, without annoying pop-ups, auto-playing sounds or time-consuming countdowns, then you should welcome this change.

And as a user, you should be happy too.