Many of our clients ask us about Facebook advertising.

Mostly, they want to know which is the better platform for advertising, Google Ads or Facebook Ads.

For some reason, this question has been coming up more and more often lately. Perhaps it’s because Facebook has been in the news so much. (Which confirms the saying that there’s no such thing as bad publicity!)

Whatever the reason, it’s a hot topic of discussion.

As you probably know, at Group Twenty Seven we specialize in paid search advertising. We don’t offer advertising management services for Facebook.

However, that doesn’t mean we automatically disparage Facebook as an advertising platform.

In fact, if your advertising agency tries to tell you that paid search advertising is always better than Facebook advertising (or vice versa), then you should find yourself a new agency. 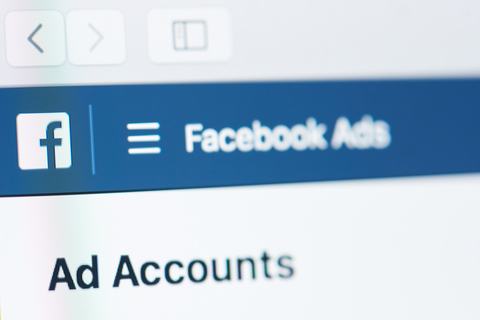 Which Platform is a Better Fit?

So how can you determine which platform you should advertise on?

You’ll never know for certain until you try. But you can look for hints at which platform might be the better fit by considering some of the following factors:

We have worked with several clients that advertised on both Facebook and the Google network. In only one of those cases did Facebook outperform Google.

But that doesn’t mean that Facebook isn’t worth exploring.

While some of our clients have advertised on Facebook with reasonable results, many more of them have tried and failed. But that doesn’t necessarily indicate a problem with the platform itself.

Instead, the reasons for failure tend to stem from unrelated issues such as:

Because people use Facebook all the time, they think they know how to advertise on it. But there’s a big difference between the two!

By the way, the issues listed above (hiring the wrong agency, etc.) isn’t something unique to Facebook advertising. Many Google campaigns fail for the same reasons.

Having to choose between Facebook advertising and Google advertising is, in truth, a false dichotomy. There’s no reason why you can’t leverage both.

We’ve had some clients that have done this brilliantly.

For example, we have a non-profit client that uses Facebook advertising to solicit donations.

Facebook is well set up for this kind of goal. Advertisers can place a “donate now” button on their ads as well as their Facebook pages. (This feature is slowly being rolled out and may not be available to everyone yet.)

We’ve been less successful soliciting donations through Google Ads for this client. So instead, we’ve been using Google Ads to promote support groups and events—with a soft goal of getting donations.

Another example: We have a client that’s an addiction treatment facility. They use Facebook as a platform for community building. They also use Facebook Messenger ads to start conversations and build relationships with their target audience. 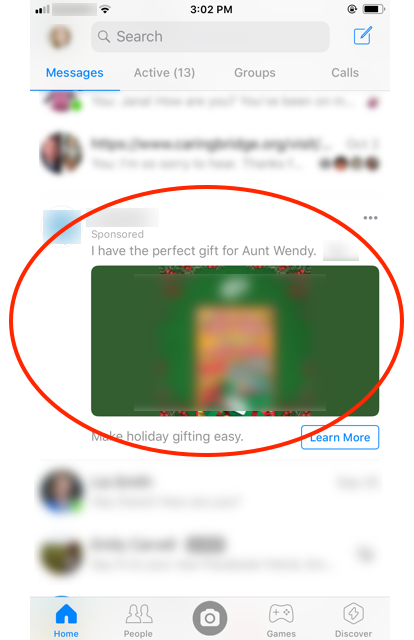 When users click on the ad, the advertiser has the option of starting a text conversation with the user within the Messenger app.

Unfortunately, we have no way of doing this on Google. Instead, we’re using Google remarketing to reconnect with their Facebook audience—with the goal of having them call a treatment advisor for a phone conversation.

Which Platform Should You Choose? Try Both

There’s no definitive answer as to which advertising platform is better than the other.

Fortunately, you don’t have to decide. Why not try both?!

Because if you set up these platforms to work together, you can end up with a campaign that’s much more powerful than the sum of its parts.