Google is continually updating its products, which (generally) is a good thing. But sometimes the updates happen so frequently, it’s easy to overlook them—especially if it’s an update to a product or service you don’t use often or aren’t particularly enamored with.

This happened to my team and I recently. Google announced an update to the Google Display Network (GDN) in August, and its significance initially escaped us. Only when we started playing with the update, and dug a little deeper, did we fully “get” the implications. 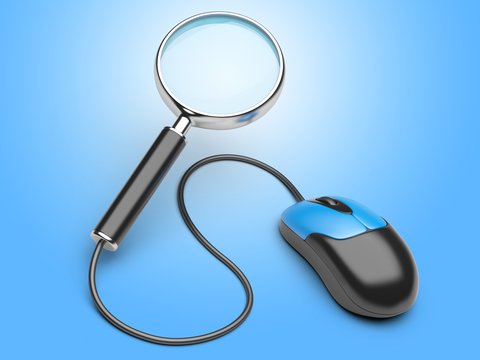 But before we get into that, let’s take a closer look at the update.

The purpose of the update was to simplify campaign setup. Instead of providing a long list of features to choose from (which can be overwhelming), it narrows the list based on the marketing objective you choose.

You have three objectives to choose from: build awareness, influence consideration and drive action. 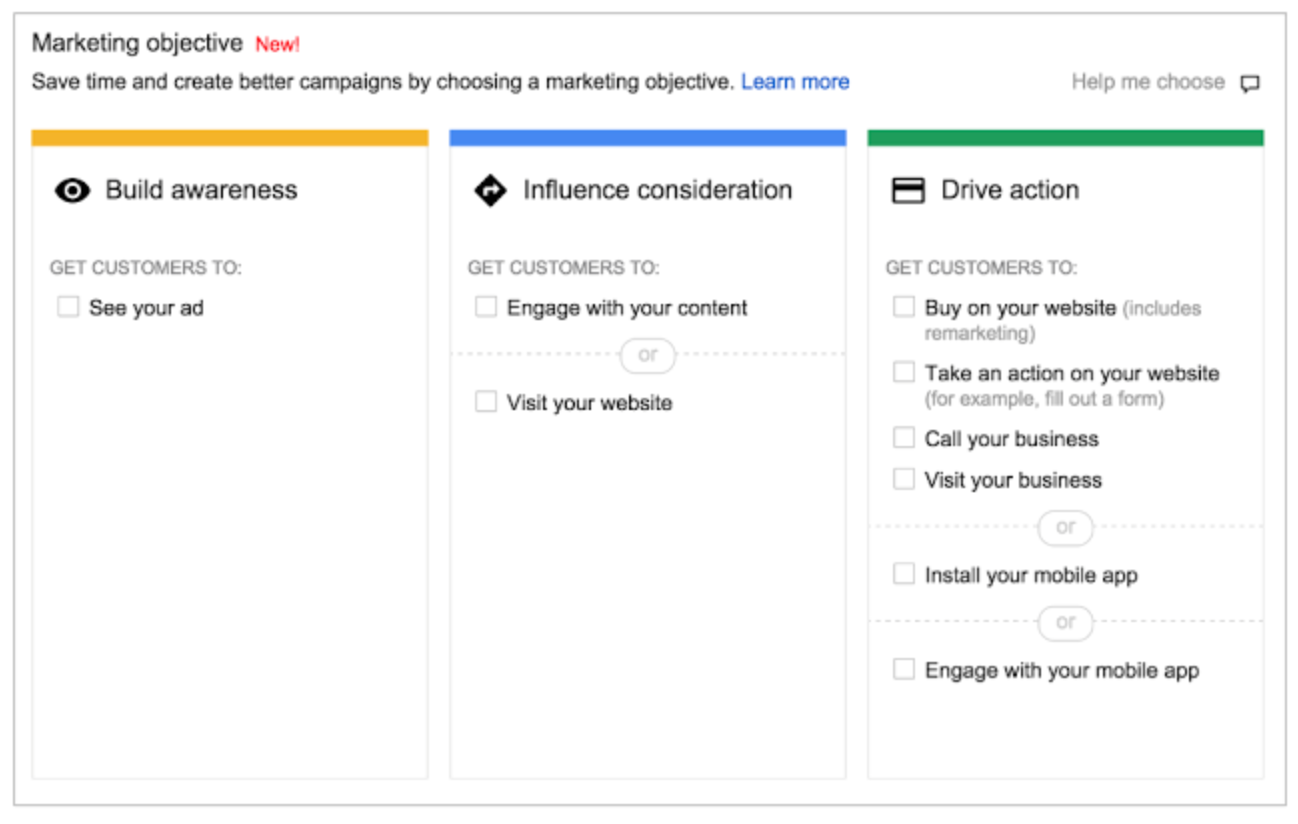 Depending on the objective and sub-options you select, you’re shown features suited for those choices. For example, if your objective is to “drive action” with the sub-option ” call your business,” you’re presented with associated features, such as the call only campaign extension.

You still have the ability to override the suggested features and display ALL features by selecting “show additional options.”

For a more detailed look at each marketing objective and associated features, see the chart below (which you can also find on AdWords Help). 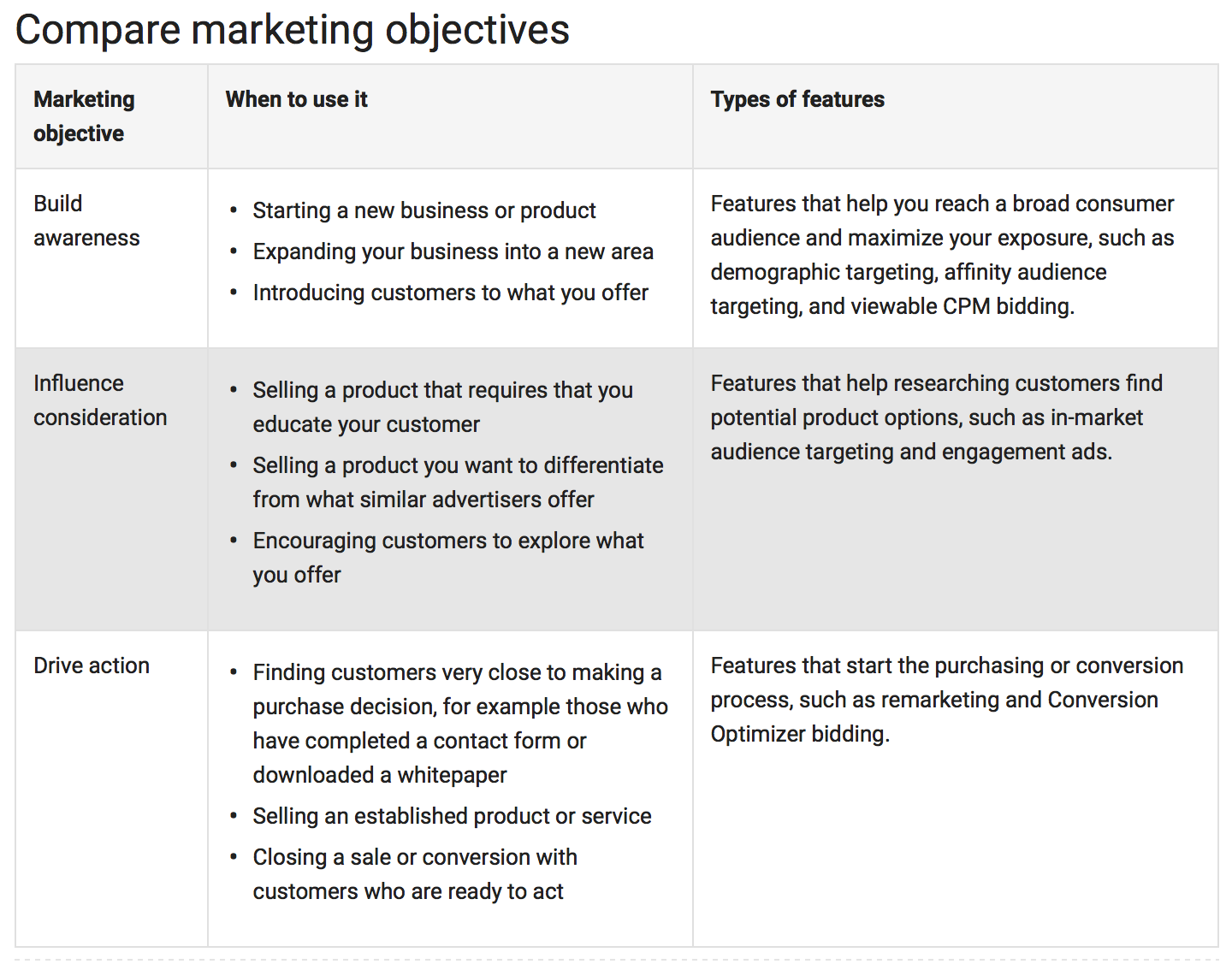 Why This Update Deserves a Second Look

So why is it important not to overlook this update? Two reasons:

1. Any change, no matter how small, can bring opportunities

It’s always easier to keep doing things the way you’ve always done them rather than analyze each update and determine its implications. Of course, some updates are large enough to demand a new approach. But over the years we’ve learned that even the smallest update can bring real advantages to your campaigns. But the problem is you won’t know until you try them—preferably by testing in a systematic way.

And that’s exactly what Group Twenty Seven plans to do. Over the next few weeks, we’re going to try out each objective and compare the results with our usual way of doing things—and see if there’s a difference. (Look for a future blog post with our results.)

2. It shows Google’s dedication to the GDN system

Perhaps even more important, the update is a reminder of Google’s commitment to the GDN. The network has a bad rap, and Google knows it. We see this frequently, when clients balk at the mere mention of GDN and declare it a waste of money.

We can debate the truth of that assertion in the past, but you can’t defend it today. Google continues to put a LOT of resources into improving GDN, and this recent update is only one example.

The lesson here is that it’s worth paying attention to all those little Google updates. They might represent much more than a new campaign opportunity—they might indicate new trends or deep changes in the PPC world.